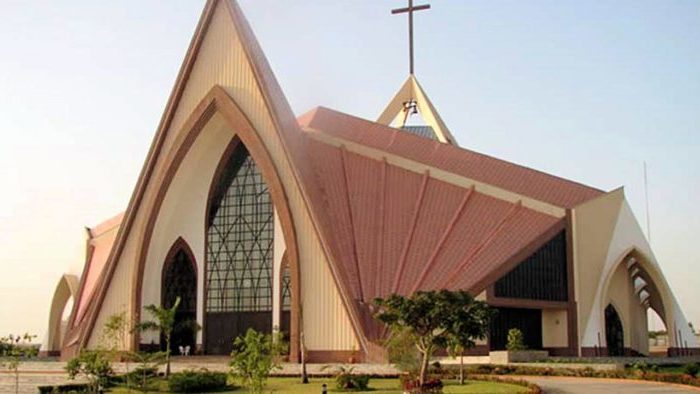 According to CAN, its request is hinged on the Fulani socio-cultural group’s alleged contribution to the killings of Christians in some northern communities.

The Christian group alleged that Miyetti Allah has a similar agenda with the Boko Haram sect as it listed some alleged attacks launched by members of the Fulani group. President Buhari was also asked to overhaul the security council and create a new one which no region will dominate.

“Nigeria is under a siege orchestrated by the murderous blood-thirsty and criminally-minded Boko Haram terrorists, Fulani terrorist herdsmen, bandits and kidnappers who are all armed to the teeth, dressed in army uniforms, and gradually overwhelming our security agencies.

“They have been going around invading predominantly Christian villages and towns, killing and maiming our youths and elders, men and women; raping our women and daughters, decapitating children and disembowelling pregnant women, and subjecting people to coldblooded murder.

“The Fulani herdsmen were in Aghatu land in Benue State and other predominantly Christian communities; killing and maiming their victims. Mass burials have become the order of the day and to add salt to the injury, it was the Federal Government that was justifying the killings of the citizens by accusing some governors of making laws against open grazing,” he said.

“As if that were not enough, the Miyetti Allah the Fulani herdsmen have claimed responsibility for the killings and justifying their actions. In other instances, they disown the killers, telling us that there are other herdsmen who are not their members but who also register with the Corporate Affairs Commission (CAC).

“These terrorists have not hidden their goal to Islamise Nigeria and that is what they have in common with the Fulani herdsmen. They have turned the North-East geo-political zone, especially, Borno, Adamawa, and Yobe, into killing fields.

“The Federal government should either label the Miyetti Allah Fulani Association a terrorist organisation as being regarded in the terror index. The Federal Government should order the arrest of the leadership of the Miyetti Allah Groups in who are sponsoring and perpetuating the crime of Nigeria and prosecute them for all the killings in Southern Kaduna, Benue, Plateau, and Taraba states, among others.”

“Buhari should overhaul the security council with a view of bringing in new heads of all the security agencies and the para-military which no religion or part of the country will dominate”.