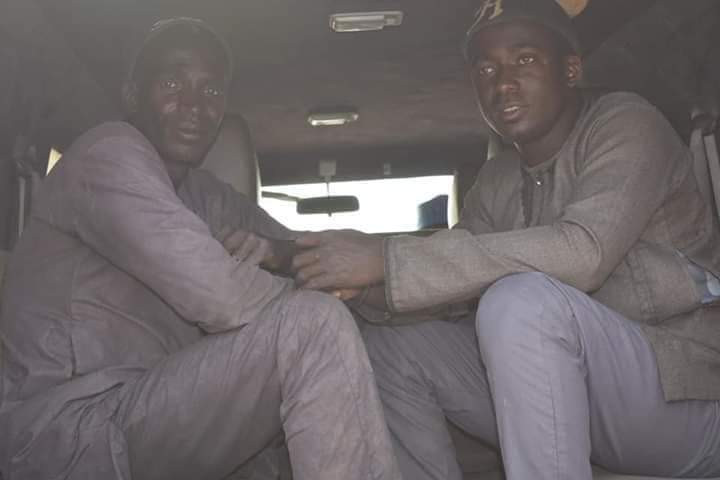 Two suspected kidnappers were on Thursday, arrested by a joint security patrol at Gwarjo village in Danmusa Local Government Area of Katsina.

The suspect, Abdullahi Rabiu and Isa Rabiu, were reportedly apprehended in the forest with two Dane guns and some locally made ammunitions.

The spokesman of the police command, Gambo Isah, said the suspects would be moved to the command headquarters for further investigation.

He said the visit to the forest was to demolish a structure used in hiding kidnapped victims, noting that security personnel were not relenting in the fight against banditry and other criminalities in the state. 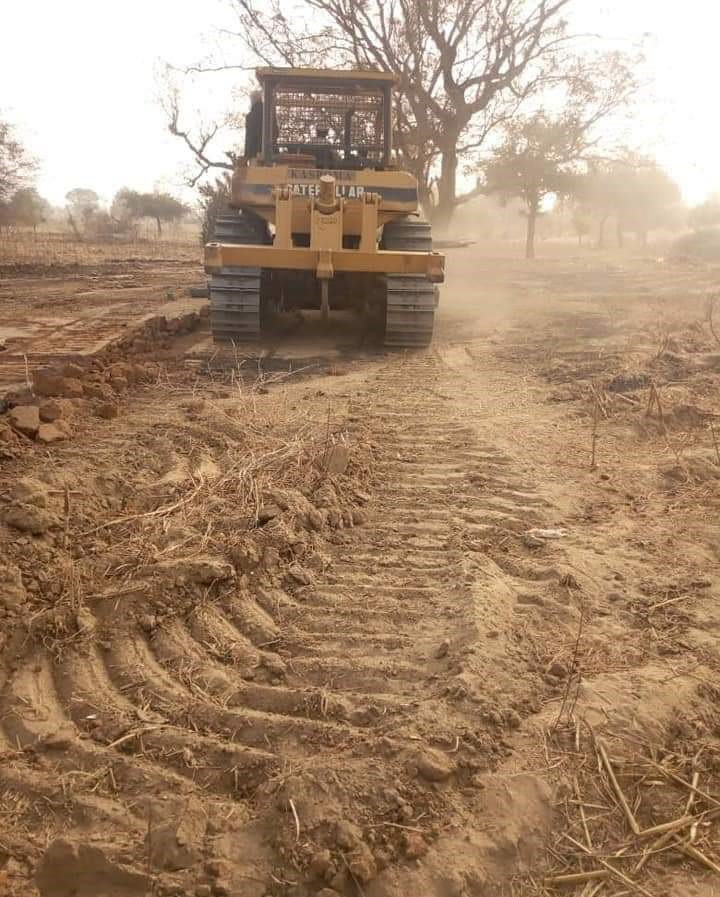 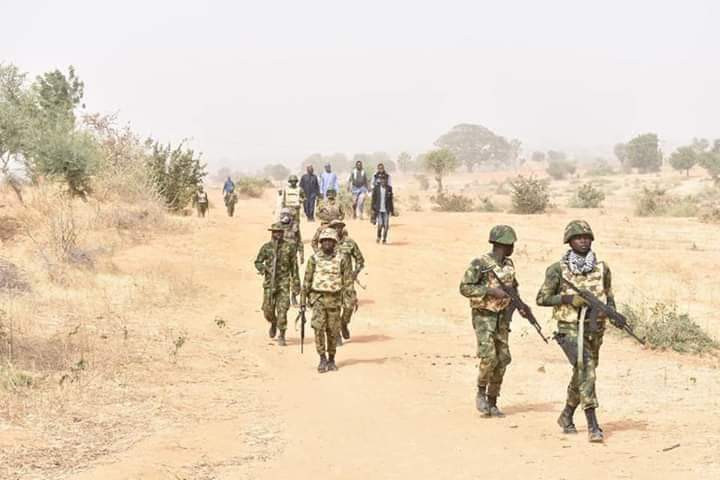